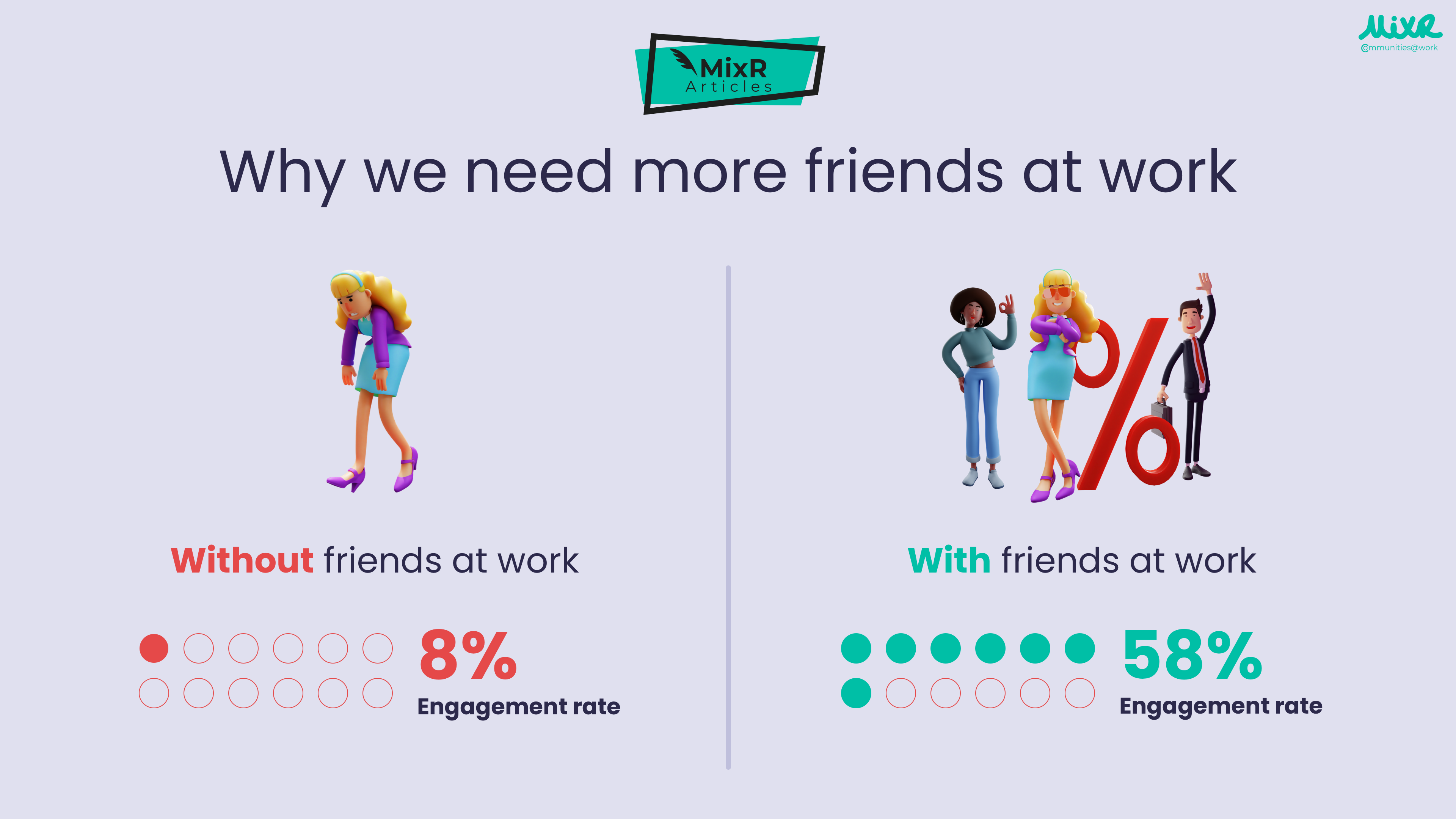 Do you have a best friend at work?

If you answered yes, you may already be aware of the endless benefits of workplace friendships. If not, we’re here to debunk the age old myth that one must maintain a clear divide between work and life.

Let’s look at the numbers

The benefits of work friends extend far beyond just needing someone who’s always available to grab coffee in the break room with you. According to Gallup, employees who are close with their co-workers are more engaged in their jobs, are better at engaging customers, produce higher quality work, have higher well-being, and are less likely to get injured on the job. 58% of people who have a best friend at work are engaged in their jobs. However, that number drops to mere 8% among those who do not have a best friend at work. The numbers suggest that the fastest way to more engaged employees lies in creating ample opportunity for social connection.

More than just a paycheck

Today’s employees – notably Millenials and Gen Z – expect more from their jobs. They view work as more than just a paycheck. They want a job with purpose, and they want to feel appreciated and seen for who they are. As a result, companies with exceptional cultures rooted in trust, belonging and inclusion have the highest chances of retaining and attracting top talent. And what better way to foster trust, belonging and inclusion than encouraging social connections at work? We spend many of our waking hours on the job, so it’s only natural to seek connection and support from those around us.

Loneliness is at an all-time high

According to Cigna, a whopping 3 in 5 Americans (61%) consider themselves lonely – a seven percentage point increase from 2018. In fact, younger generations are lonelier than older generations. Nearly 8 out of 10 (79%) “Gen Zers” are lonely, versus half of Boomers (50%). These results might not shock you given the worsening mental health crisis in the United States, with 46 million people living with a mental illness. Cigna’s study highlights major implications for businesses as a result of this loneliness epidemic. Consider these:

Workplace isolation – a frequent byproduct of remote work and focus on short term productivity – poses a major threat to business and their people. Today’s employees are struggling to stay emotionally connected and it’s a company’s role to fight back, and find ways to combat these trends.

The best way to combat loneliness at work is often overlooked: having close workplace relationships. Endless research shows that “having a best friend at work” is a powerful predictor of workplace engagement, and in turn higher overall well-being. Today’s employers must provide their people with ways to build meaningful relationships at work.

Let’s face it, the more satisfied someone is with their position, the more likely they are to stay. In the midst of “The Great Resignation,” it’s in a company’s best interest to foster an environment where people can get to know each other beyond their work responsibilities.

Don’t know where to start? MixR is purpose-built to empower employees to get to know one another, and build meaningful workplace communities rooted in trust, belonging and inclusion. To learn more, visit www.mixr.net and book a demo. 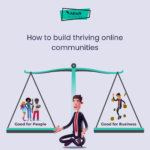 By MixR Team How to Build Thriving Online Communities 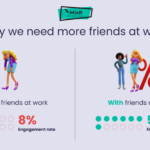 By MixR Team Why we need more friends at work 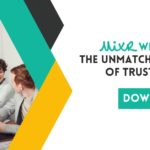 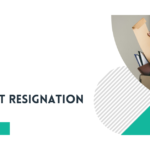 By MixR Team 5 Things To Know: The Great Resignation

Protecting your data is our priority.