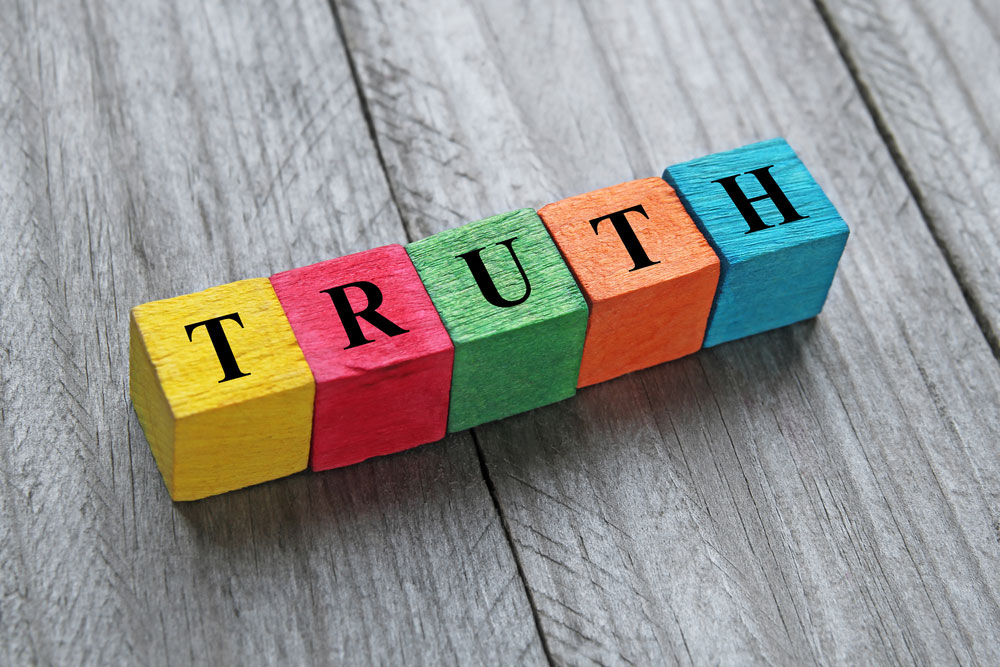 There seems to be a “day” for everything: donuts, friends, fried chicken, bringing your dog to work, piña coladas, even snakes (ick!). And that’s fine. But you know what day we really love over here at MixR? #TellTheTruthDay (which also happens to share the limelight, interestingly enough, with #NationalMacaroniDay). Today is Tell the Truth Day.

Who came up with these, we’ll likely never know, but there is something to be said for dedicating an entire day to TRUTH. If you ask us, it should really be #TellTheTruthYear – shouldn’t we be doing this every day – but we’ll take a day if that’s what an offer.

Here are a few truths you should know about (well you probably do but just in case, let’s reiterate them):

Women have had the right to vote in this country for 98 years. Not even a full century!

Here’s one more truth: we’ve still got a long, long way to go. Women still lag behind men in equal pay for equal work (just ask the women in Hollywood), they are fired for being pregnant, they are vastly underrepresented in business, government, and technology (ahem, 32 of the Fortune 500 companies are led by women!), they are harassed on the streets and groped on public transportation, and so much more. We’re not saying all this for shock value or because we are asking for pity but because we know that there is a better way forward for us as a society. The time for patriarchy is past. The time for equality is now, and it’s time to #leadlikeawoman.

Enabling, encouraging, and empowering women to become leaders in their own right is a crucial step forward we collectively need to take as a society.

Raising women up to the top echelons of business, government, and technology is the only way to ensure women are fairly represented in society and that the laws and norms of that society reflect the true make up of its people. So where does all this start?

We believe leadership can, should, and does exist at all levels but in today’s world, grassroots organizing and leadership is in full swing, and much of it is being led by women. That’s what we’re most thrilled about. We’re excited to be a part of a movement of social justice that has women – young and old – finding their voices within their local communities and standing together to affect real change.

Born and raised in Switzerland, Tatjana finds delight in helping entrepreneurs merge their passion and purpose with creative design-thinking strategies. She combines her training in graphic design (B.F.A from Art Center College of Design), her experience with UX Strategies, and her passion for personal growth to promote women’s empowerment, leadership, and skill-development. Tatjana co-founded the TOGETHER! Network for Women, has co-created multiple women’s conferences and workshops in Los Angeles, and is the co-founder of MixR. 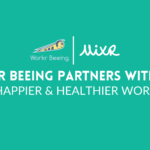 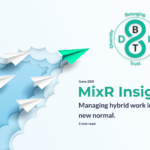 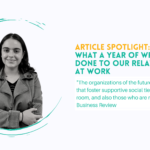 By MixR Team Article Spotlight: What a Year of WFH Has… 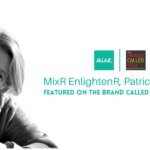